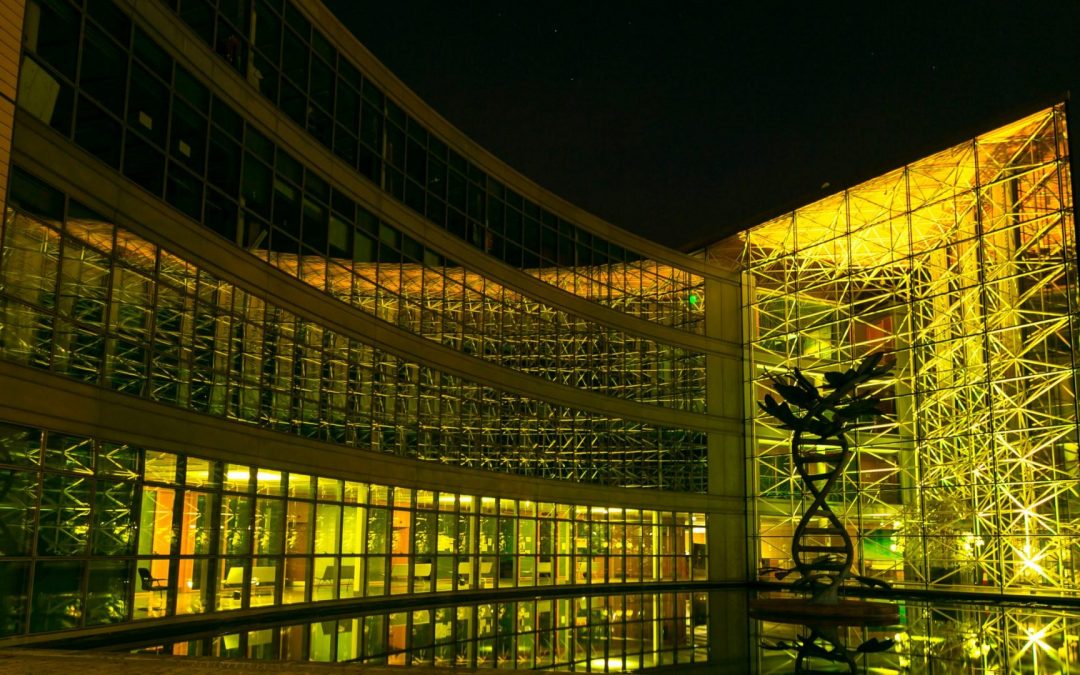 Fingal is located in the province of Leinster in Ireland, and the Fingal County Council is one of the four local authorities within County Dublin. Since 1st January 1994, the four local authorities in Dublin have been responsible for housing and community, roads and transport, urban planning and development, amenities and culture and the environment. In 2016 the county of Fingal was ranked as the second most populous county in the state, with a population of 296,214. The areas that Fingal is accountable for include:

Over the past year, we have helped Fingal County Council transform their fire safety using our mobile app and desktop website. We have done this by placing NFC tags around a number of their council buildings that need to be checked on the routine fire walks. They can do this by scanning the NFC tags on their scheduled daily walks, where they are then presented with several questions regarding the area to ensure that it is in good order in case of a fire.

If, while on their daily walks, they spot an incident, this can then be logged on the app and escalated to the correct team in charge of fixing the incident. All incidents are easily accessed via our mobile app or the desktop website to check how it is being progressed. FireCloud365 automatically generates a digital fire register ready to present to auditors and local authorities that is sent to your inbox each morning.

We give Fingal County Council the accountability and peace of mind that each fire walk is being completed correctly and that they can access all their records with a click of a button.

Fingal County Council isn’t the only one of the council areas we are working with across Ireland; We are also in numerous councils from north to south of Ireland. FireCloud365 has excellent flexibility and allows the local authority to implement to suit their structures and policies.

“Fingal County Council uses FireCloud365 in both our Civic offices. We have found the system very easy to use and received support in transferring from our paper-based systems to software for our Fire Systems Management. We have recently adapted the system to manage our water hygiene program. Such auditable systems increase efficiency and greatly assist compliance with such statutory requirements.”

If this sounds like something that your council area or business could use contact us today at FireCloud365 to see how we can help you with your fire safety, or why not book a demo with one of our expert team members! Check out more of our clients here on our website to see more testimonials.