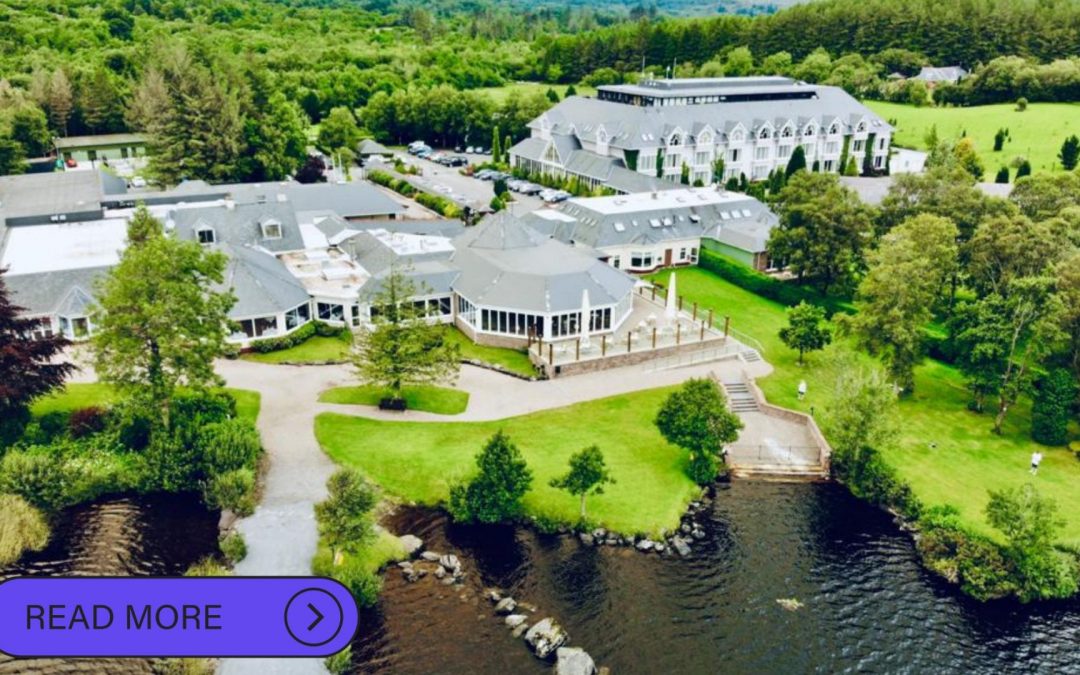 The story of how Jody Gysling from Switzerland transformed a tiny old cottage he bought from two brothers by the name of Harvey into what we know today as Harvey’s Point Hotel.

Jody decided to stay in Ireland to escape his hectic life in Switzerland, and he first opened Harvey’s Point as a small guest house in 1989 with only four rooms; soon after, it was opened to the public with twenty bedrooms and small restaurants.

His brother Marc then took the plunge to leave Switzerland and move to Ireland to help his brother in his dream. Year after year, the hotel grew, and the brothers continued to invest in the hotel.

Harvey’s Point Hotel is a renowned 4-star resort on the shores of Lough Eske, home to 13 compact cabin-style rooms. This stunning lakeside hotel is a popular ste for weddings with its extended views of Lough Eske from the glass-covered terrace.

Harvey’s Point has also won several hospitality awards, including the Number 1 Hotel in Ireland in the TripAdvisor Travellers Choice Awards for five consecutive years (2013-2017) and 2019.

In 2019 was purchased by Austrian Investor Thomas Roeggla off the Gysling Family. Thomas owns several of Ireland’s finest hotels, managed by The Windward Hotel Group, with which we are partnered.

First, any manager on duty or Fire marshal gets into the habit of walking around the hotel before their shift starts. The result is to keep fire safety of the Hotel, guests and Staff. I would recommend Fire Cloud to any Business, especially medium to big businesses.

Learn more about our outstanding clients across Ireland and The UK with the blog posts we have written on them. 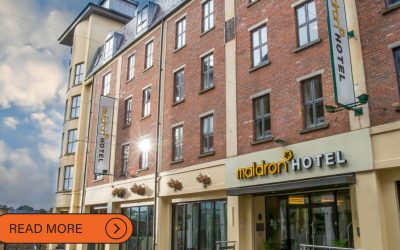 The Maldron Hotel in Derry, Northern Ireland, is situated right in the heart of the city among the 17th-century walls. Visit the 2nd biggest city in Northern Ireland and enjoy the spectacular views of the Walled City from the comfort of this 4-star hotel that is home to 93 rooms and suites. 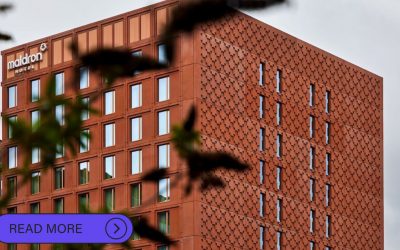 This brand new 4-star Maldron Hotel in Manchester City Centre, which opened at the beginning of 2022, is part of the Dalata Hotel Group with whom we are partnered; once they knew they were building this new hotel, they contacted us to tell us that they wanted us to instal FireCloud365 around the property.

If this sounds like something that your council area or business could use contact us today at FireCloud365 to see how we can help you with your fire safety, or why not book a demo with one of our expert team members! Check out more of our clients here on our website to see more testimonials.